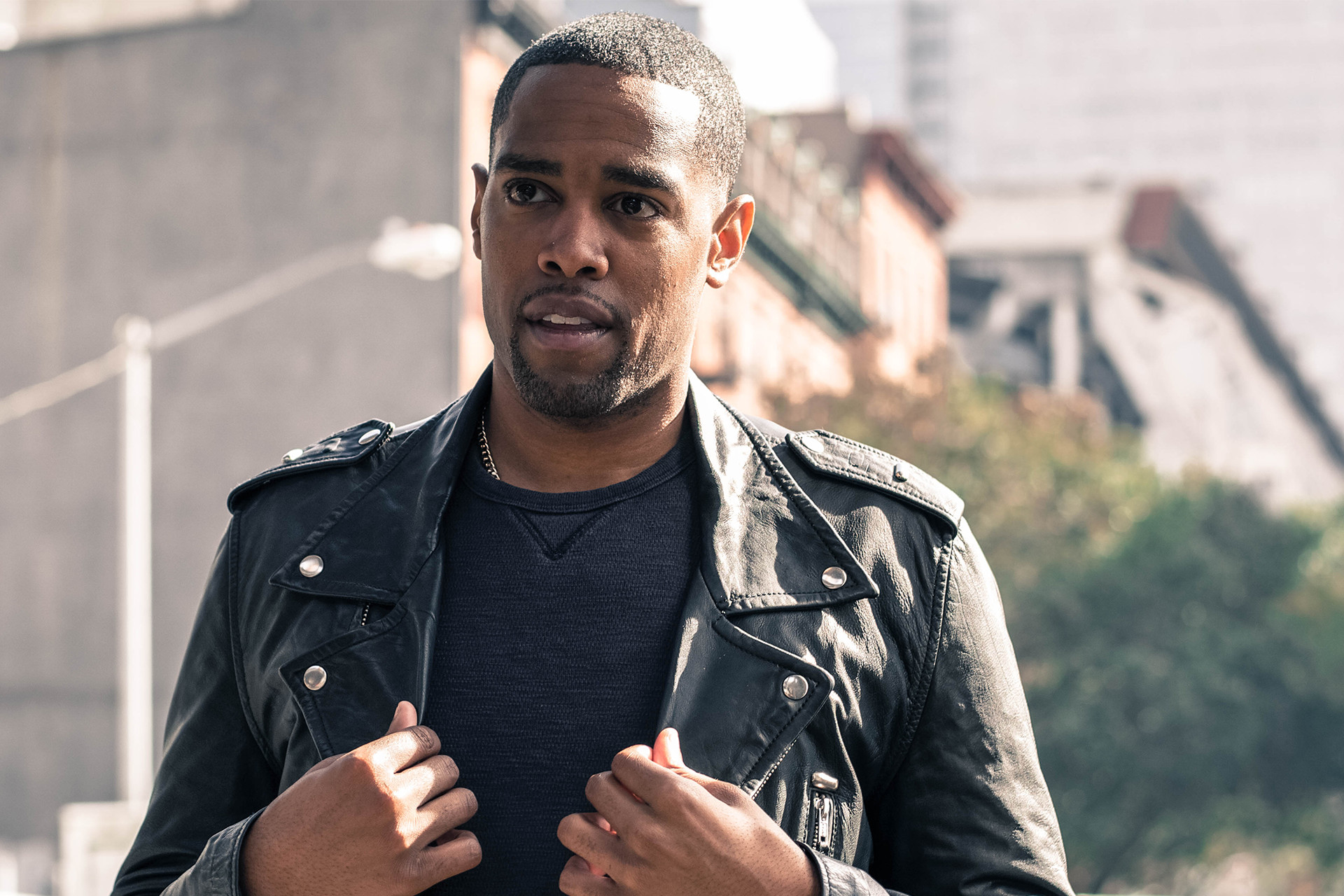 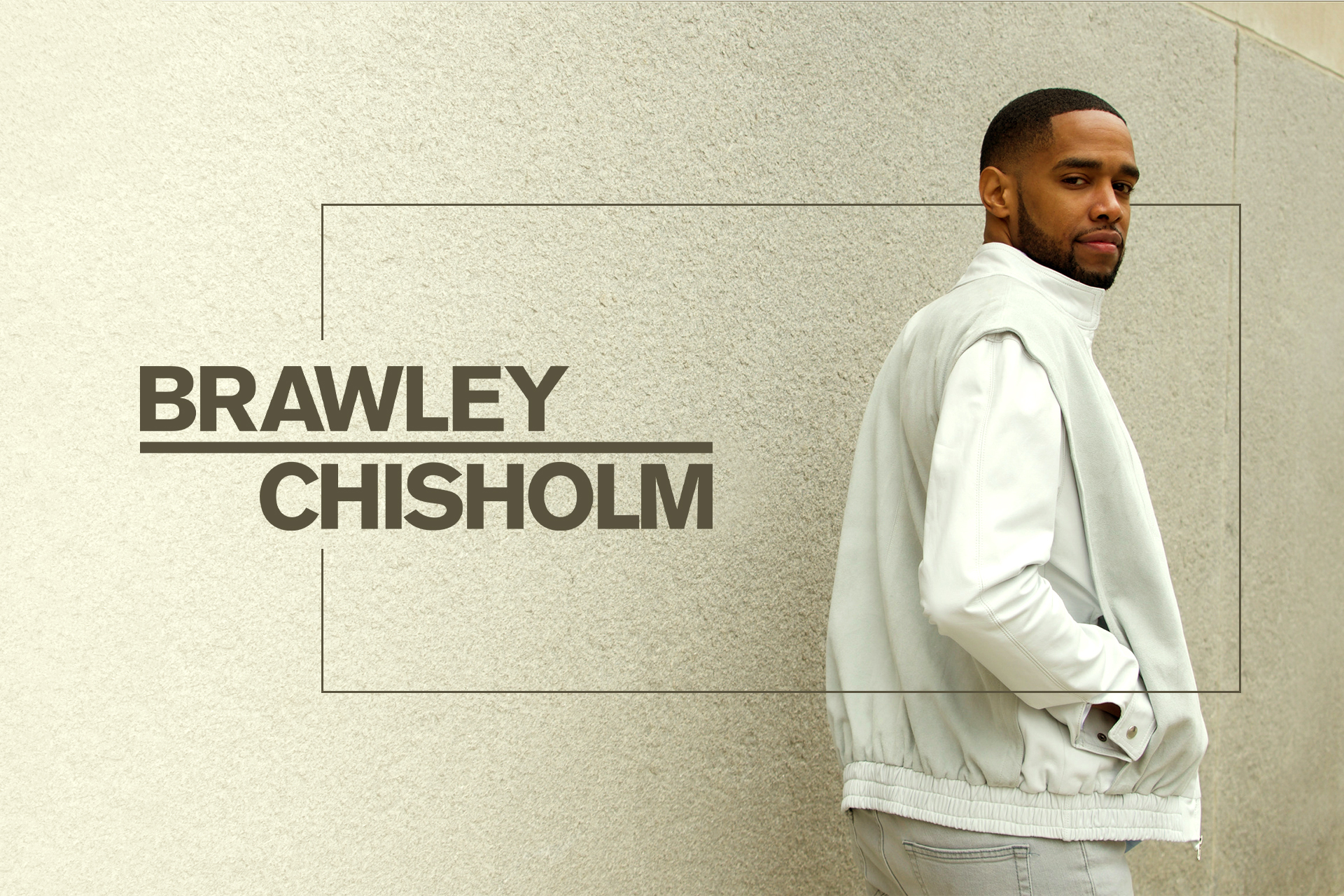 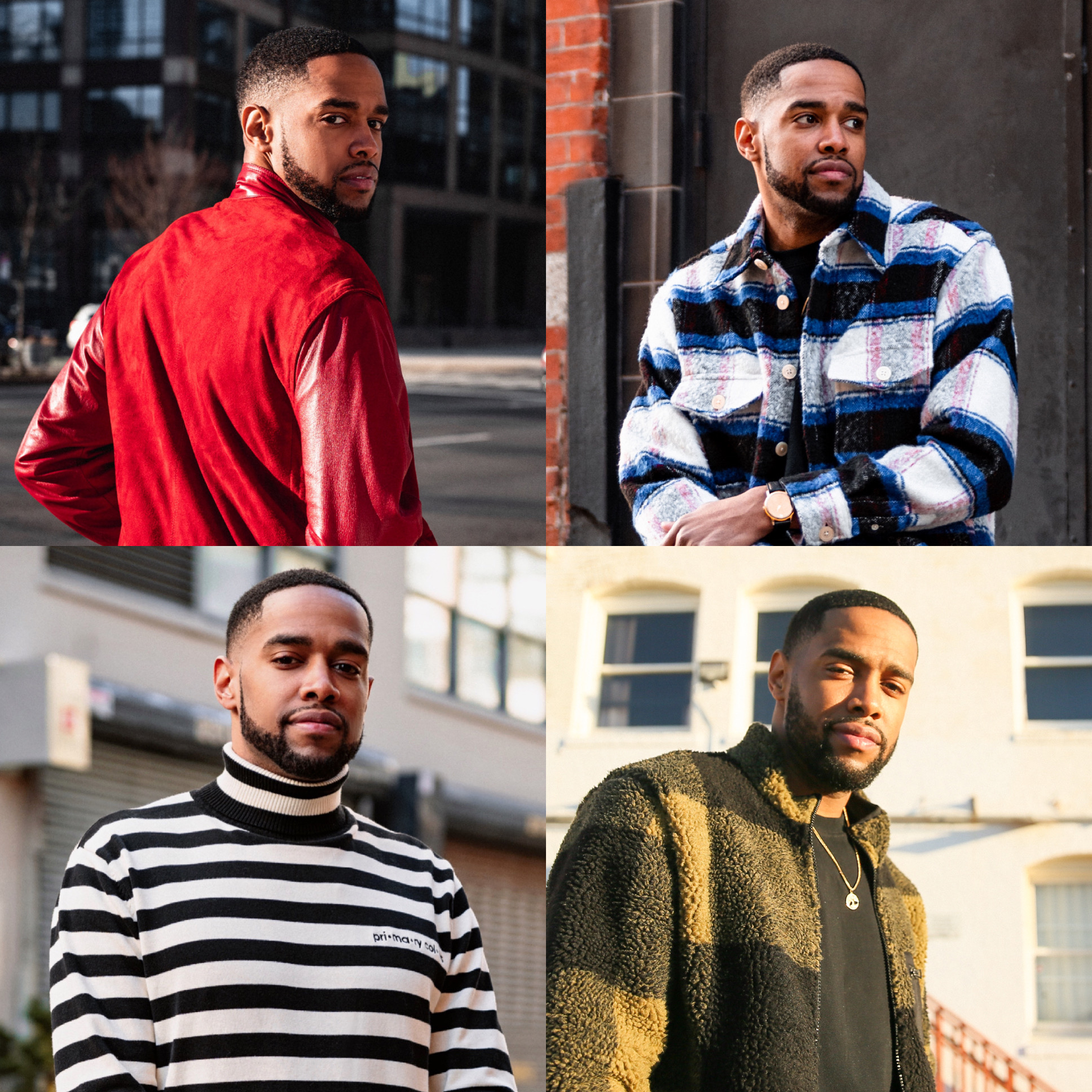 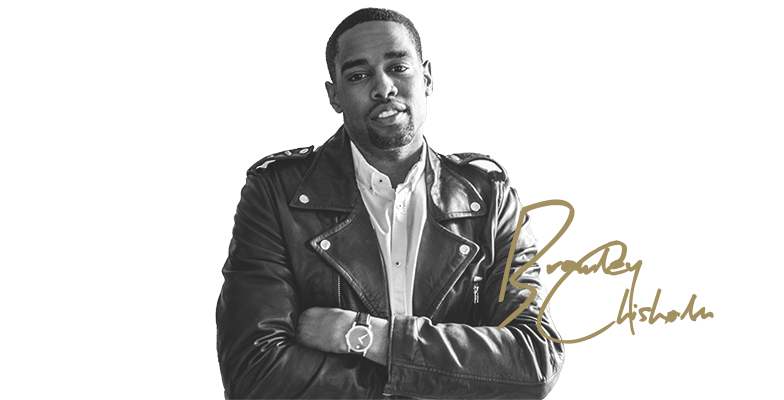 New York City native, Brawley Chisholm grew up in the world of sports. Having a strong passion for basketball, Brawley also had a passion for fashion and the arts. But as a child, he struggled to maintain a balance between his commitments to NYC Theatre and basketball so he soon decided to focus on one.

Following graduation from Ball State, Brawley went right into professional basketball, playing for the iconic Harlem Globetrotters, a team he has had the pleasure of working with for 12 years now.

Even though Brawley successfully accomplished his goal of becoming a professional basketball player, he always felt like something was missing – and after having a guest appearance on the Disney Channel hit show, “Dog with a Blog,” and walking the runway at New York Fashion Week in 2015 – Brawley’s confidence towards the arts and fashion grew like never before.

At a young age, Brawley quickly understood that things don’t always work in your favor, constantly having to work to beat the odds against him. Traveling to over 60 countries playing basketball, and creating his own youth basketball skills development program, Brawley has worked hard with no plans of slowing down. He is excited for his journey towards acting and modeling while also staying true to being a pro athlete and constantly giving back to the youth.

Born, “Brawley David Chisholm III”, this young man is continuing to set goals and following his dreams like never before. 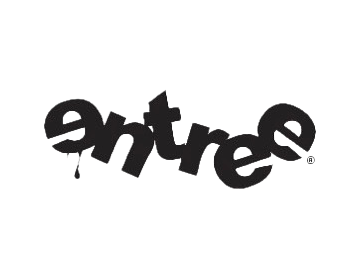 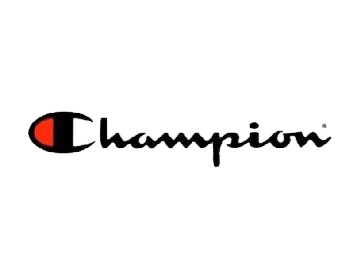 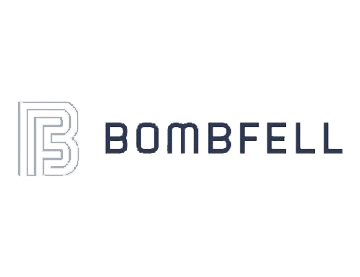 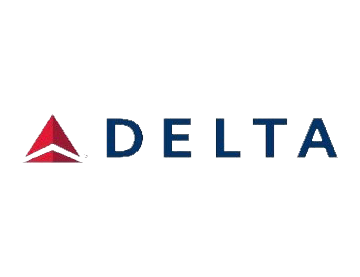 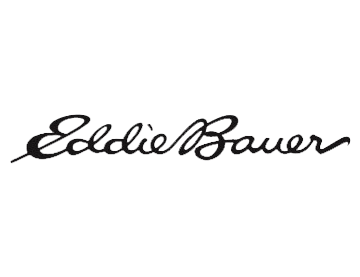 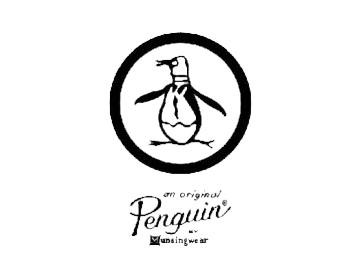 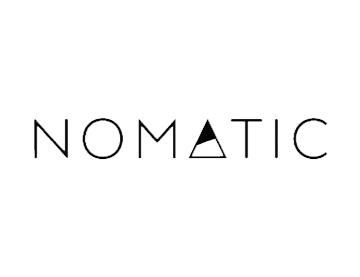 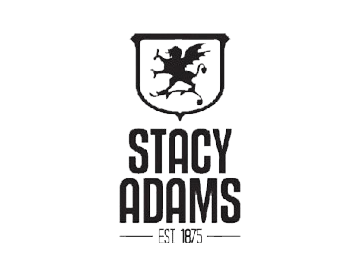 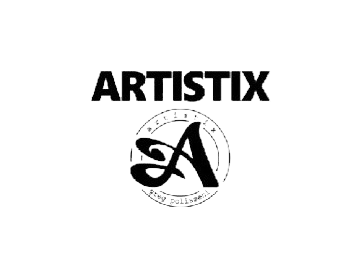 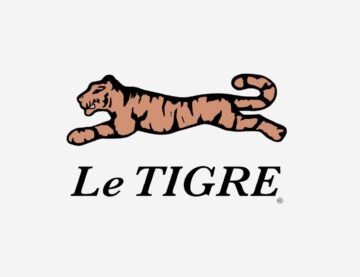